The AELTC acquired the 22 acre site in 1990. Over the years the site has been used to support The Championships through the provision of six grass courts and was also used by local schools for athletics, football and cricket.

In 2019 a second phase of development began, with the addition of a further three indoor acrylic courts in a second airdome, sixteen Championship grass courts, a maintenance building for the Grounds team and equipment and an additional entrance on Cannon Hill Lane to be used for deliveries and staff access.

The final phase of the development works commenced in November 2022 and will include the construction of a two-storey Clubhouse, a new entrance and extended car parking facilities and a junior tennis play area with ancilliary buildings and seating infront of the outdoor courts. 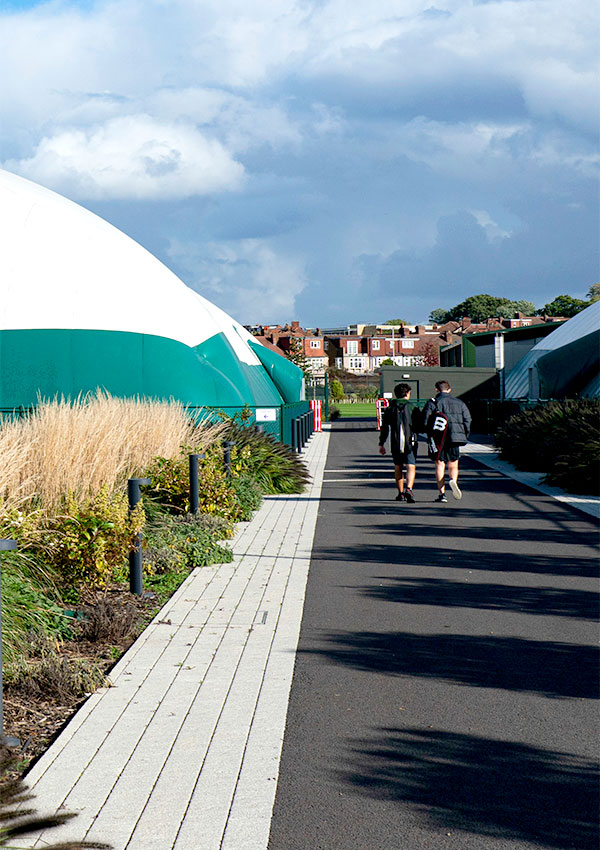 The facilities at the Community Tennis Centre include sixteen Championship spec grass courts and nine acrylic hard courts. The acrylic courts are Plexipave, which is the surface used at the Australian Open. The indoor courts are covered by two pressurised domes which are inflated all year round.

The grass courts are open from May to September, and operating hours vary depending upon weather conditions and rainfall. Before and during the Championships the grass courts are used to provide practice facilities for players competing in grass court events.

The new clubhouse, which will host full changing facilities and showers, catering facilities, a multi-purpose studio and viewing balcony over the grass courts, is currently under construction and is due to be completed in 2023.

The football pitches to the east of the site will be available from September 2023. For any enquiries please email communitytennis@aeltc.com

The new clubhouse will offer a multi-functional studio space which can be adapted to accommodate exercise classes, meetings or other events.

This will be available for use upon completion of the clubhouse in 2023. 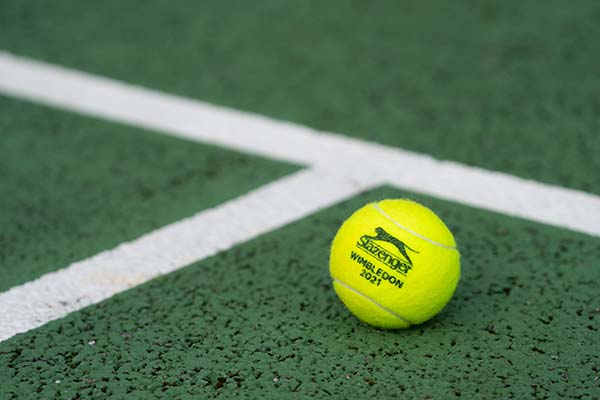 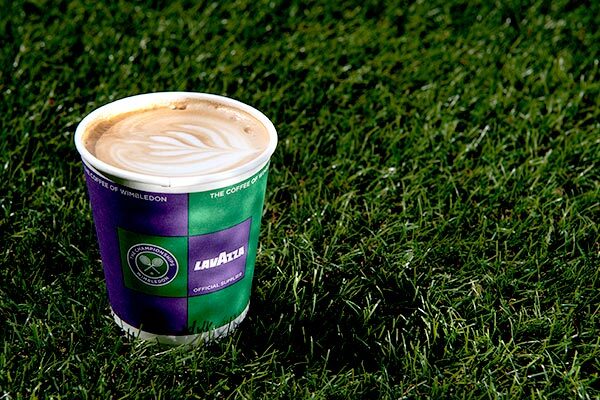 The Community Tennis Centre is a Pay & Play Centre and is open to anyone from the community – please Click here to register.

The Centre also delivers coaching sessions to schools during curriculum time. If you are part of a local community group that would like to access the Community Tennis Centre to either play tennis or utilise our space, please contact us. 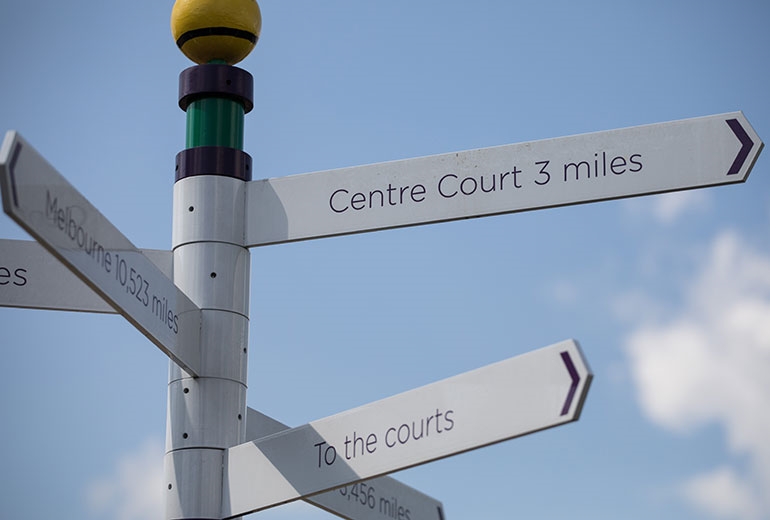